Terry O'Neill's photography career began at the age of 22 and he was soon freelancing for Vogue, Paris Match and Rolling Stone magazines. He worked alongside photographers David Bailey, Terence Donovan and Patrick Lichfield, who helped create the images that defined the "Swinging London" of the 1960s

O'Neill's Hollywood film connections helped contribute to his immense success internationally. He photographed celebrities from the Beatles and the Rolling Stones to the Royal family and Hollywood stars. 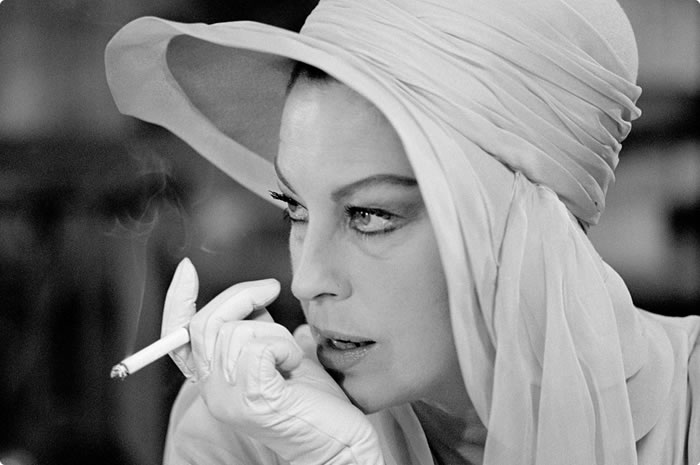 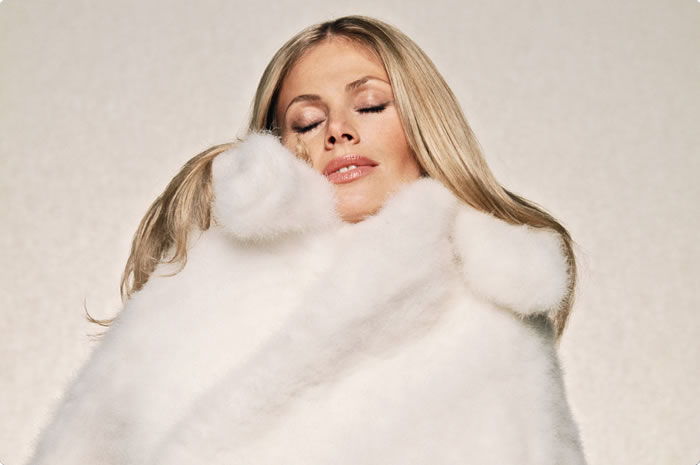 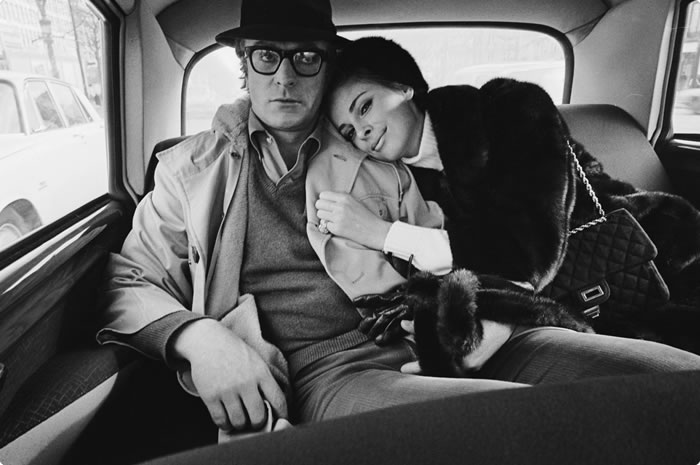 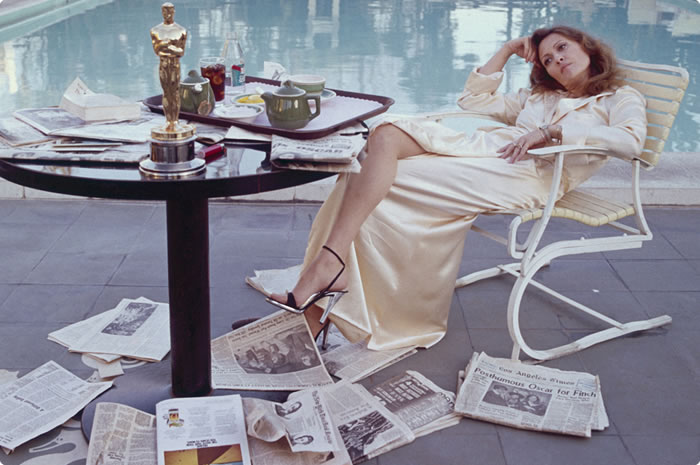 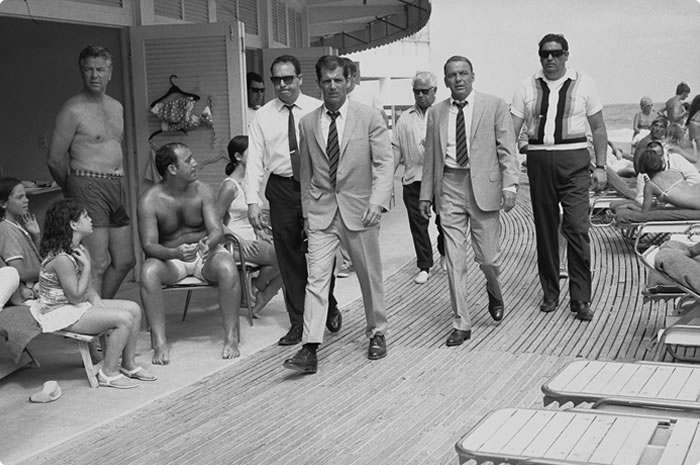